Pool Of Vomit Hits Back At Ryanair Complaints 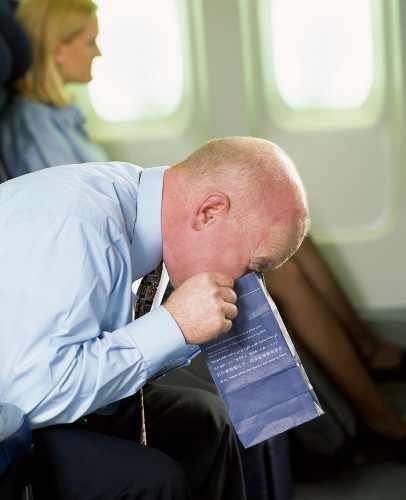 The pool of vomit, which hit the headlines yesterday after an apology from Ryanair was made to a passenger who had to sit beside it from London to Dublin, has hit back claiming it was no fun for him either on the return flight having to endure a journey with an Omagh man.

The vomit has vowed to fly EasyJet in future and may even consider purchasing First Class tickets in order to avoid the nightmare journey he experienced.

“If you’ve ever sat beside a Tyrone man for more than an hour you’ll know what I’m talking about. At first it was the smell of diesel mixed with silage. Having overcome that ordeal, he then proceeded to order goods from the trolley that they obviously didn’t sell…black pudding, buttermilk, poitin, sausage roll baps……this went on for a good half hour before he just took a cup of tea and a Rich Tea from his coat.”

Ryanair have yet to comment on the latest complaints but the vomit is hoping for a refund of sorts.

“No one should have to go through what I did. There should be First Class, then normal boarders, then a Tyrone section at the back near the toilets. Maybe throw the Derry ones there too.”

Meanwhile, a Moy taxi man maintains the person who produced the vomit initially should have been made to sit in it as is his policy for any journeys over 5 miles.