A survey by Tyrone Country Life magazine has found that over 80% of women in the region have recommended to their partners that they should continue to wear masks ‘for the foreseeable future’, with some hoping to see them used until 2025 at least.

Although society is bracing itself for a reduced need for mask-wearing as the year progresses, many men in the county will be asked by partners to continue to wear masks around the house, or when going out for a family meal.

One survey participant from Caledon pulled no punches as to why this may be the case:

“To be honest, it has made my life a lot more palatable not having to look at his twisted bake every living minute he’s about. Even at social functions, I can tolerate him being associated with me if he’s mostly covered up. Many previously unsuccessful men would get a curt at the dance hall if they kept the mask on. It’s in their interest.”

Surprisingly, many men in the same poll also suggested wearing it for a couple more years, mostly due to the fact that they can curse repeatedly under their breath without being caught, mostly at close family members.

Fears Of Rise In Name-Calling If Masks Made Compulsory 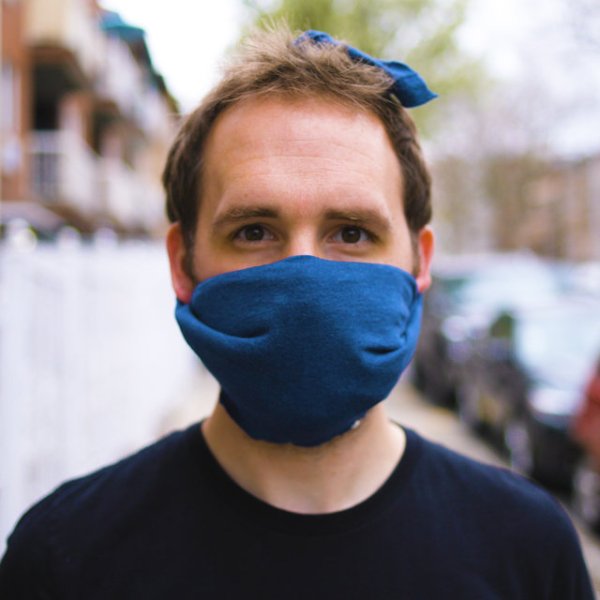 A trial run of mask-wearing in Stewartstown for all inhabitants has raised concerns that anonymous name-calling could be on the rise.

Three shopkeepers reported being called ‘dickhead’ by elderly customers in a queue but were unable to ascertain the direction of their abuser. A postal worker was also targeted as a ‘wanker’ and a ‘tramp’ which was shouted from an unidentified member of a group of mask-wearing parishioners lining up to get their confessions heard from behind a tree near Tullyhogue.

“It’s the teachers I worry about, if these masks are introduced at school level. You can imagine the name-calling from 30 pupils who can hide behind the face-wear. And that’s not to mention the abuse within the staffroom, with PE teachers being targeted by History teachers etc. “

Scientists at Queen’s University are working on a light system which can be attached to the masks. A red light will flash if any one of 300 identified bad works are spoken from behind the mask, making it easier for the victim to identify their verbal abuser.

However, this initiative could run into teething problems, as being called a ‘bollocks’ in Caledon is a term of endearment.