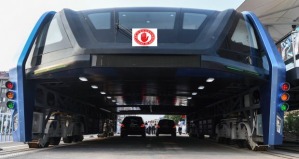 A confidential document made its way to our offices this morning, detailing a comprehensive plan on how Tyrone could beat Dublin in the league last week.

The ‘5-Steps-To-Heaven’ memo explains how much detail goes into even the smallest of percentages when it comes to winning games at county level. Although unsigned, it is accepted that the plan is the result of many high-profile figures associated with the county team contributing to the cause.

It reads as follows:

Unfortunately, all plans were not enough to stop the Dublin juggernaut, with the last resort, the bus, being too big to get into Croke Park, resulting in the players having to walk all the way from Quinns. It apparently took a lot out of Cavanagh who made the last 400 yards in a wheelchair.