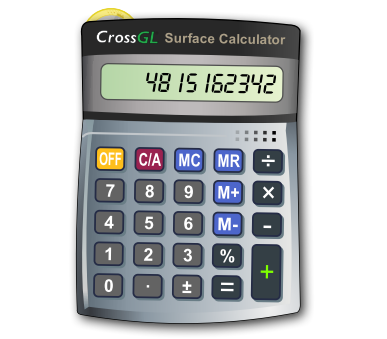 For the fourth year running, the treasurer of the East Tyrone Traditional Music Society has completed his annual report without using any paper or receipts and armed with just a solar powered calculator.

“Aye we’re doing alright and there’s plenty of money if anyone needs stuff.”

Musician and all-round sceptic Henry Hanna admits he finds it tough to turn a blind eye to the treasurer’s findings:

We spent half of the year fundraising for instruments and all that was purchased were 3 tin whistles and a few horse hairs for my bow. I think we raised the guts of £25’000 and we still had to pay our own way at the weekend’s Fleadh. There’s something fishy about this paperless approach.”

Campbell, who arrived in a 2014 Lamborghini, refused to admit to any financial irregularities:

“People forget about the small things like insurance for instruments and petrol money for attending competitions. Then there’s the sandwiches and tea for the monthly meetings. There’s not much change out of £25’000 after that. But if anyone wants anything there’s money there for fiddle chalk or tin whistle shining cloths.”

Campbell revealed that the paperless approach has cut expenditure by ‘about £1000’ with no printing paper needed or even a computer. 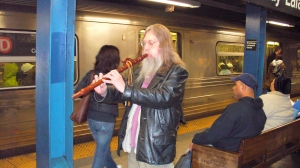 A Derrytresk musician is refusing to return home from this year’s All Ireland Fleadh in Derry, claiming it is deadly craic and far better than stooling turf or dunging out the yard back on the loughshore. Despite the Fleadh having officially ended over a week ago, Jim McGarrell (44) – a tin whistling fanatic – has remained on the pavement sitting on a stool playing songs such as ‘Roddy McCorley’ and ‘Eamonn an Chnoic’ to puzzled locals. McGarrell’s long suffering wife Cathy told us:

“To be honest I’m getting a wee bit annoyed now. He has been up there for two weeks now and sure everyone is away back to work. I know exactly why he’s still there – free drink. But sure people now just think he’s begging and are throwing him coppers. The free drink is only given to musicians during the damn thing. Not after it’s over.”

McGarrell took up the whistle three weeks ago after seeing a boy on TG4 playing ‘Boolavogue’ and had the tune learned off in 24 hours, labelling himself some kind of mature musical maestro. Cathy disagreed:

“Jaysus you should hear him. It’s like buck cats fighting. The three weeins here usually end up bawling.”

Jim has revealed his intention to stay on another while, or until the money runs out:

“People say I should be at home with the family but sure I’m having a deadly time here. The locals can’t get enough. They’re even firing coppers at me now, literally. They’re always asking for a rendition of “Go Home Ye Bum” but I don’t know that one so I play “Sally Gardens” to keep them happy and they start firing coins again. Very generous people in Derry.”

Meanwhile, the Derrytresk Traditional Music Group have denied repeatedly texting McGarrell, telling him that he’s a Youtube sensation and ‘doing a great job’ in order to keep him up there.