Get Your Tyrone Tribulations Tyrone GAA Pumpkin Carvings For £9.99 Each

We are proud to release our 2018 Hallowe’en Tyrone GAA pumpkin carvings of current and past players. All our carvings were handmade by a group of experts in Quinn’s Corner last night. 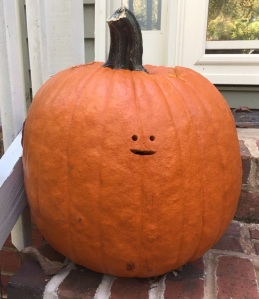 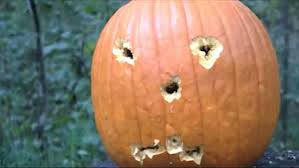 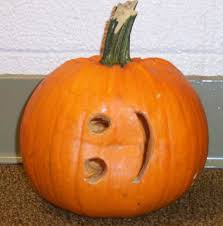 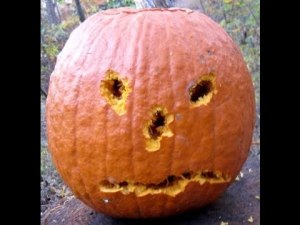 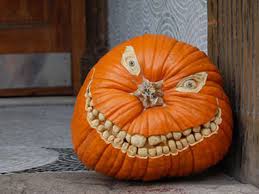 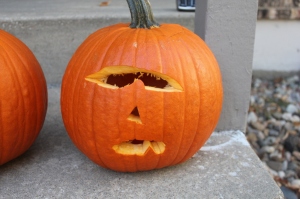 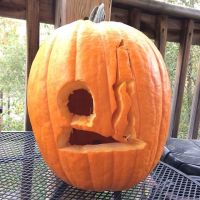 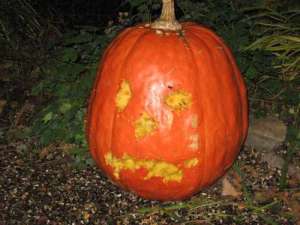 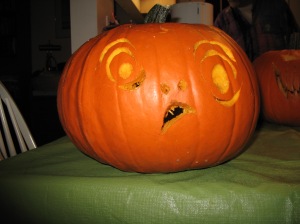 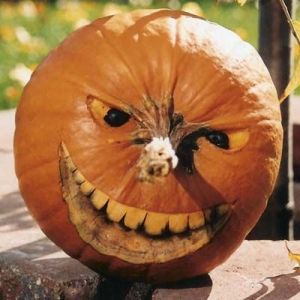 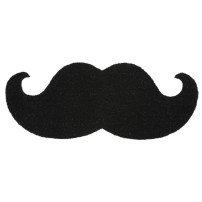 The previously smooth-running Garvaghey Complex has hit a major speed-bump after tempers frayed this evening during the unveiling of a new ‘Memory Cabinet’ in the west wing. Accusations of bias towards certain clubs almost resulted in blows being thrown with one man labelling the atmosphere ‘deadly like’.

Pat Carabine, a member of the Urney club, put across his impression of the whole handling:

“Them boys have had it too good for too long. I think the cabinet looks class and for me Sean McNally’s pants from the 1985 loss to Derry takes pride of place. It’s not all East Tyrone anyway. Aidan Skelton’s upside down handlebar moustache is there as well as a lump of Mikey Sheehy’s shoulder blade which was extracted by Noel McGinn in 86 whilst the ball was up the other end. They need to dry their eyes”.

The Garvaghey Complex Memory Cabinet Committee have rejected accusations of focusing mostly on moustaches, neglecting memorabilia such as medals, boots and jerseys:

“We just wanted to be different. There were some brilliant moustaches back then. Sean Donnelly, Mickey Mallon and then you have a few locks from Plunkett Donaghy’s majestic mop. Sure that’s what we all remember. We’re just disappointed Declan McCrossan didn’t donate his ’97 moustache to ease the West Tyrone accusations of bias”.

The Memory Cabinet is open at all times and punters are allowed to look at it for free for 10 mins with a £2 per min charge after that.