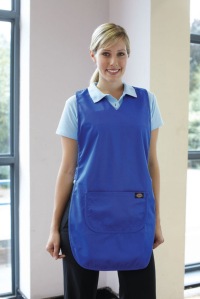 Trillick Woman in a tabard

A habit, once thought to be nearing extinction in Ireland, has reportedly gathered legs again as the amount of women fixing their hair before answering their mobile phones or landlines is on the rise.

In a sign of the times, the activity has evolved with many women taking selfies before lifting the receiver or pressing answer on their devices. Ballygawley teacher John Kelly confirmed they have missed three important calls to the house recently because of his wife adjusting her extensions before answering the call:

“I’m a sub-teacher at the minute and rely on calls in the morning for a livelihood. Three times this week the phone has run off because I’ve been in the toilet and Mary’s been checking her hair in the mirror. Last week I saw her taking a photo of herself when the phone began ringing. Not only that, she took another one because the first one wasn’t to her liking. This madness must stop. It makes no sense.”

86-year old widow Hillary Johnson from Omagh has lambasted the young women of today in terms of the time taken to make sure they are fit to answer the phone.

“In my day, we would have leapt up and checked hair, make-up and blouse before the second ring. By the fourth we’d have applied any changes necessary. These young ones today are too lazy and slow. I blame the Internet and them American TV shows.”