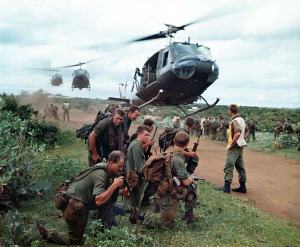 Following the successful and historic vote on Palestine during the week, Derrylaughan have forward a motion to follow in the Palestinian footsteps in the hope of becoming an independent state with its own currency and language. The small loughshore townland claim they have been misunderstood and discriminated against for over a century, citing the fact that even Mickey Harte doesn’t pick Derrylaughan men for the county team apart from the odd one. Other gripes include bad roads, flooding, midges, lack of investment from American fast food outlets and the absence of a red light district. Harry Corr, a long-time Derrylaughan Seperatist Movement (DSM) member, explains further:

“The Palestinian lads have shown us the path to independence. Derrylaughan has always been treated as the dregs of the county. I remember a Lord Mayor of Dungannon, when asked in the paper how he’d better the county, saying that he’d raise the levels of the Lough to wipe out Derrylaughan so he wouldn’t be ate by midges going to a game down there. Well, fcuk him I say. Them there midges are a part of us, a bit like the aborigines and their didgeridoos. Even the Brocagh ones talk with marbles in their gobs and look down on us as lowland munchies all because Tom McGurk is on the TV. Enough is enough. I wrote a letter to the UN and got a lock of lads in Falls’ pub to sign it. We’re going to call ourselves ‘The United Kingdom of The Lowlands Formerly Known As Derrylaughan (UKOTLFKAD)’. We’ll have our own money, passports and language an all. A brothel is only a matter of time.”

The UN refused to pass comment on the possibility of success but  the Under-Secretary-General for Peacekeeping Hervé Ladsous did add “them boys have tried this before. Pat Kennedy filed for independence in 1981 after the county title, citing civil unrest with Derrytresk. We sent a 200-strong delegation only to discover it was a simple 2-man dispute over access to a rampart up near Kingsisland Church. It was a long drive from Brussels to listen to that.”

Corr has already devised a flag for UKOTLFKAD and an anthem called ‘They May Put Me In Prison, But They Can’t Stop My Face From Breakin’ Out’. 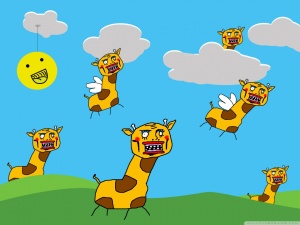